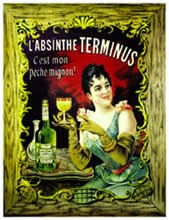 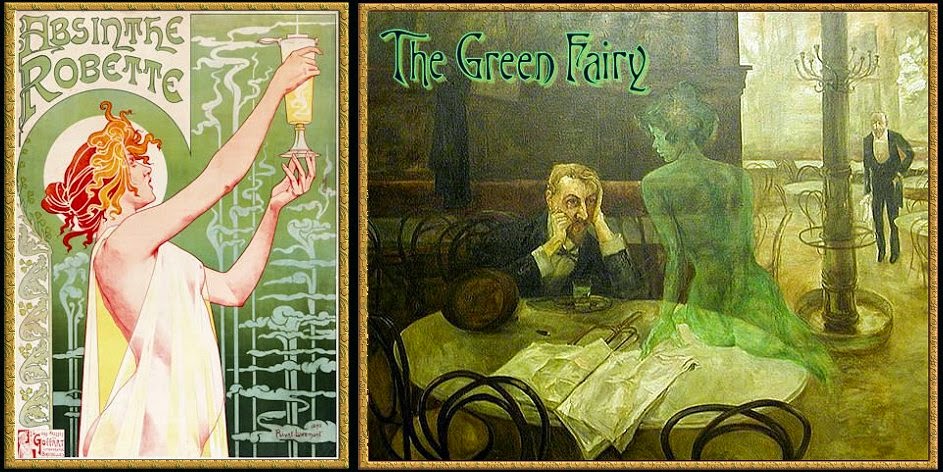 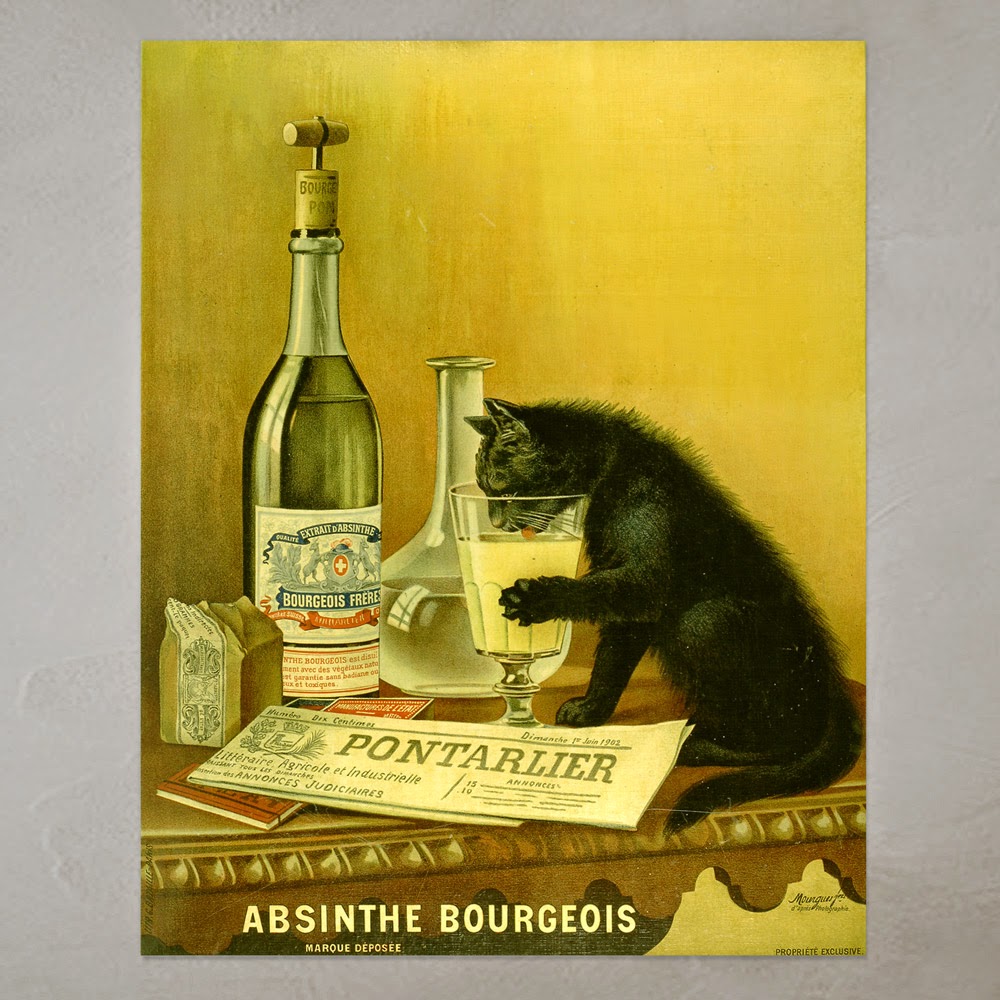 “News of a particularly ugly tragedy swept across the European headlines in the month of August 1905. A thirty-one-year-old man named Jean Lanfray, a Swiss peasant of French stock, had drunk two glasses of absinthe, taken his old army rifle out of the cupboard, and shot his pregnant wife in the head. When his four-year-old daughter Rose appeared in the doorway to see what was happening, he shot her too. He then went into the room next door, where his two-year-old daughter Blanche was lying in her cot, and blasted her as well…” 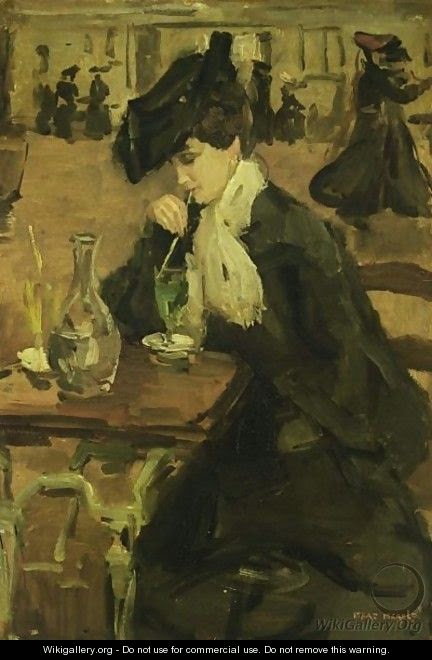 The above passage is taken from the prologue to Phil Baker’s The Book of Absinthe: A Cultural History. Baker goes on to describe how the European town reacted to this horrific case. Despite the fact that Lanfray was a notorious alcoholic, and had drunk in addition to the absinthe on the day of the murders, a Crème de menthe, a cognac, seven glasses of wine at lunchtime, 2 coffees with brandy, and a liter of wine after dinner, the town focused solely on the absinthe. And in a years’ time, the spirit was banned throughout all of Switzerland. 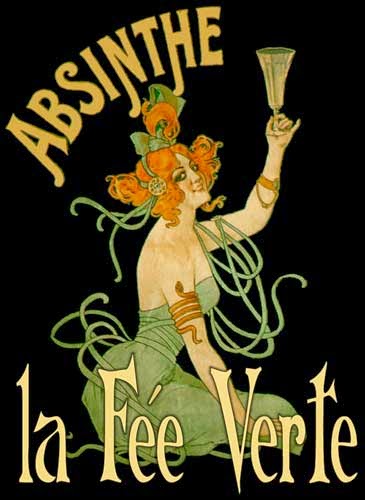 Following closely behind with similar bans were France, the Netherlands, Belgium, Austria-Hungary, and of course, the United States.

All of this explains why when one even mentions the word “absinthe,” the response is often accompanied by raised brows and concerned eyes. You hear things like, “Isn’t that illegal?” “I’ve heard it causes hallucinations,” or “Doesn't it make people violent?”

Well, let’s go down the line. First, it isn’t illegal, at least not in the US. Not anymore. Secondly, although absinthe does contain the chemical compound thujone, only trace amounts are present - not nearly enough to cause hallucinations. And lastly, excessive amounts of any alcohol can make someone violent, as in the case of Jean Lanfray. Absinthe is no different. 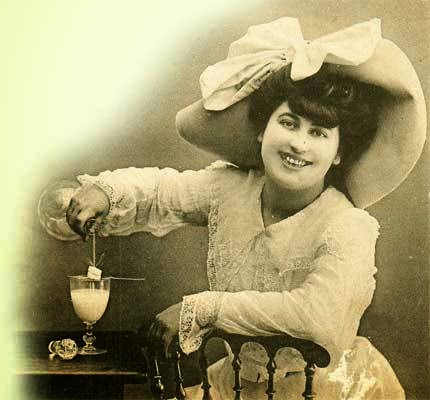 So, now that you understand how and why absinthe got the rap it did, let’s talk about the facts; the actual history of this culturally rich elixir...
Absinthe, although frequently mistaken for a liqueur, is a highly alcoholic, distilled, anise-flavored spirit. Its name comes from the plant “Artemisia absinthium” (commonly referred to as “wormwood” or “grand(e) wormwood”) from which absinthe derives much of its flavor. Traditionally, the spirit is green from the inclusion of green anise, and this is where the nickname, "la fée verte" or “The Green Fairy” comes from.

Grand(e) Wormwood, one of the three main herbs in absinthe.

The history of absinthe began long before Jean Lanfray, starting at the close of the 18th century as a tonic in Switzerland, gaining steady popularity as an alcoholic drink in late 19th- and early 20th-century France, fancied especially among writers and artists. Ernest Hemmingway, Pablo Picasso, Oscar Wilde, James Joyce, Vincent Van Gogh, and many other famous artists were all known absinthe drinkers, and they were partially responsible for its rise in subculture popularity. 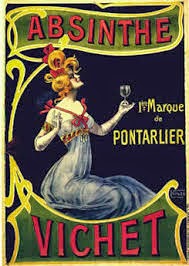 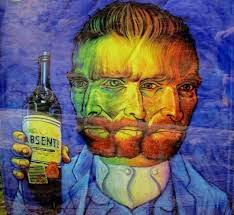 You know what happens throughout the next 100 years or so - Jean Lanfray kills his wife and kids, much of Europe demonizes the drink, the US follows suit, and thirsty Americans are deprived of this nectar for close to a century. But it’s not all bad. Things look up... 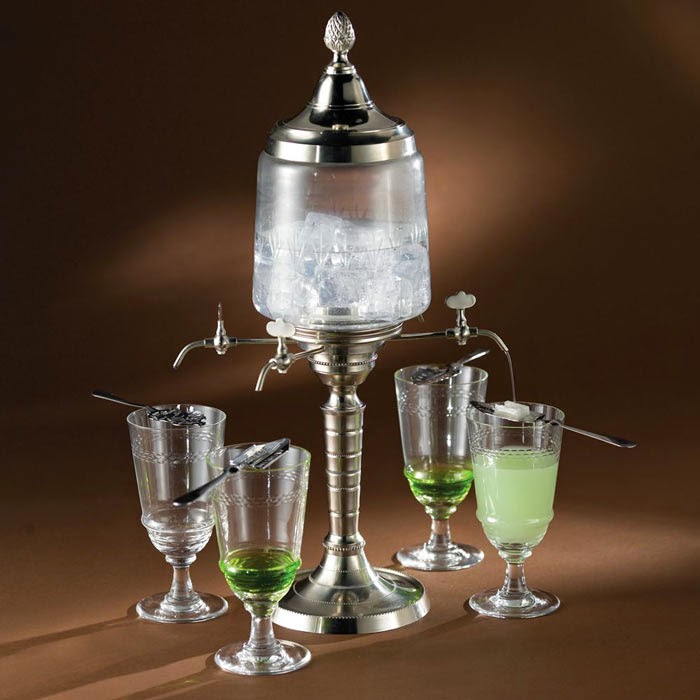 Fast forward to March 5th, 2007, when the ban was lifted, and the first batch of absinthe was sold in the US. This was largely due to a plethora of studies showing that the psychoactive properties in absinthe were largely exaggerated; many made up solely to vilify the drink and those who drank it. Absinthe was declared no more harmful than any other spirit. It is important to note, however, that it does typically have a much higher ABV, which is likely what caused the “incidents” of the past. 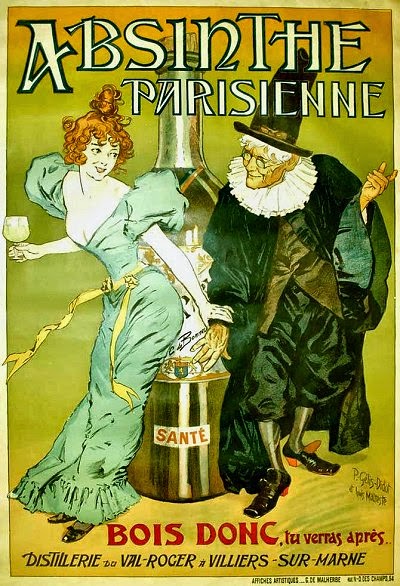 So here we are today, celebrating 8 years since the liberation of the spirit, living in an absinthe-laden world, and yet the reactions to the drink’s mention are often the same. I’m here today to change that. If you’ve never had absinthe, or you’ve only had it straight from the bottle, and it wasn’t your thing, I urge you to give it another try.

When a group of new people start at KegWorks, our Founder, Dave Rivers takes us to his home where he has a beautiful basement bar. He gives us a sort of Mixology 101 course, and it’s also a great chance for new employees to get to know one another.
One of the drinks he always prepares is a classic Absinthe Drip, which simply includes an Absinthe Glass, Spoon, the brand of your choosing, water, and a sugar cube. If you really want to get fancy, you might use an Absinthe Fountain, which is part of the traditional French preparation ritual. But for now, let’s just talk about preparing the drink without the fountain, and I will get into some of the other tools shortly.

That’s it. Now, if you don’t love the traditional absinthe drink, there are a number of great cocktails out there that use absinthe, but create different flavor profiles with the spirit. We sell a great compilation of Absinthe Cocktail Recipes on our site, and I’ve tried a few of them, all of which were delicious.
What better day to give this historically-plush spirit a try than today, National Absinthe Day?
READ MORE- 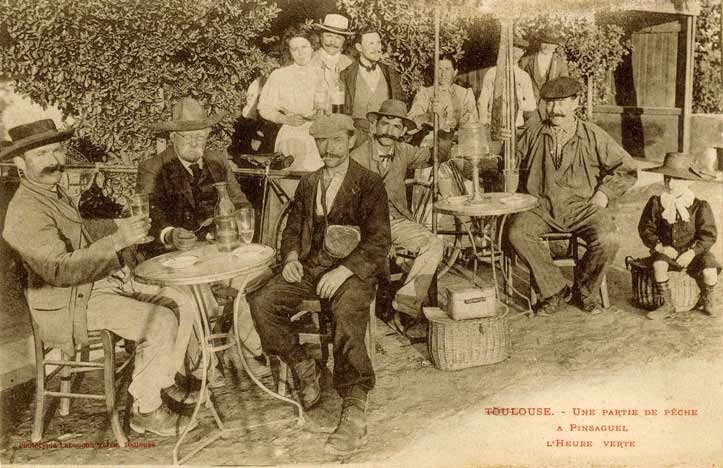 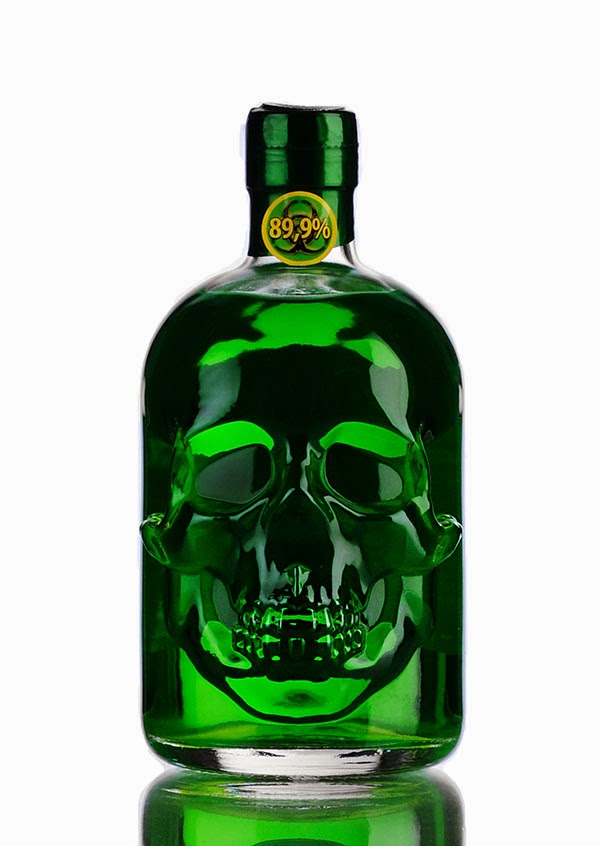 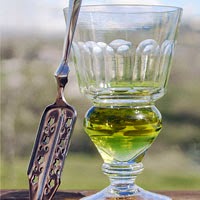 Posted by Antebellum Gallery at 11:15 AM