KINKY CAMERA CLUB IS BACK 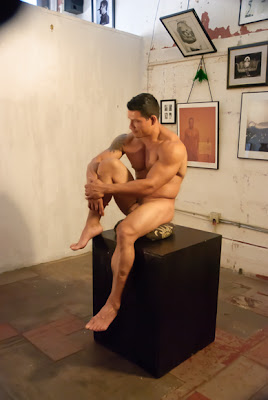 after a brief hiatus, THE KINKY CAMERA CLUB is now back!

the KCC, (kinky camera club) is a once a month salon hosted by
RICK CASTRO. based on the camera clubs created by photog/fetish legend
IRVING KLAW of the 1950's, the KCC is a hand-ons practice/workshop for photographer of all levels to practice their skills. back in the day, photographing nudes was illegal, so mr. klaw created his outlaw camera club to accommodate his kinky budding photographers. the legendary fetish icon-
BETTIE PAGE was a regular model for mr. klaw's camera club. some of the most iconic bondage images of bettie were created in his camera clubs.

rick castro has brought the camera club into the 21st century @ his antebellum gallery, hosting his version of the camera club~
kinky with male models.

check out some pics from the last KCC on july 17th- 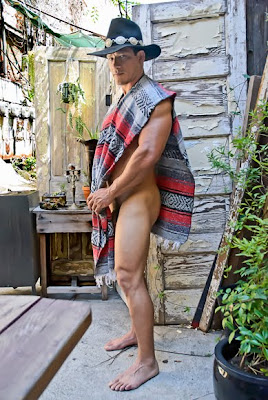 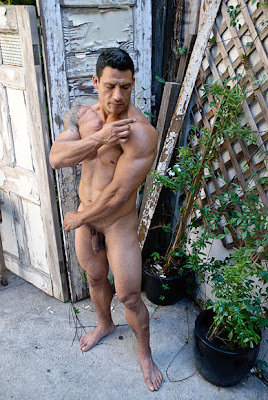 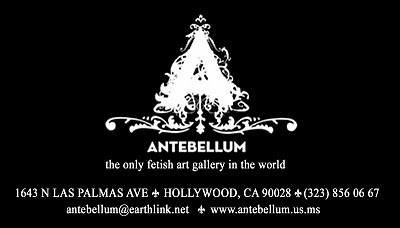 Posted by Antebellum Gallery at 6:08 AM