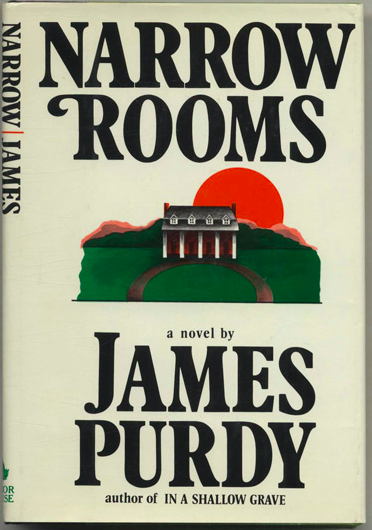 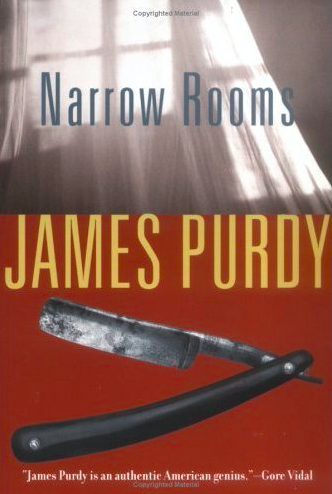 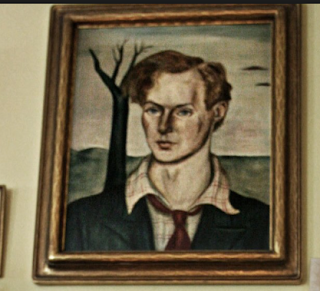 James Purdy
(July 17, 1914 – March 13, 2009)
an American novelist, short-story writer, poet, and playwright who,
since his debut in 1956, published over a dozen novels,
and many collections of poetry, short stories, and plays.
His work has been translated into more than 30 languages.
In 2013 his short stories were collected in The Complete Short Stories of James Purdy.
He has been praised by writers as diverse as
Edward Albee, James M. Cain, Lillian Hellman, Francis King, Marianne Moore,
Dorothy Parker, Dame Edith Sitwell, Terry Southern, Gore Vidal
(who described Purdy as "an authentic American genius"),
and both Jane Bowles and Paul Bowles. 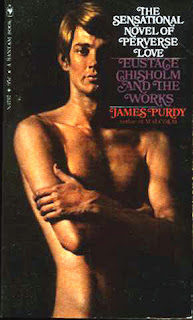 Posted by Antebellum Gallery at 6:43 PM