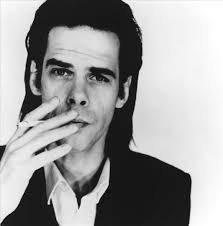 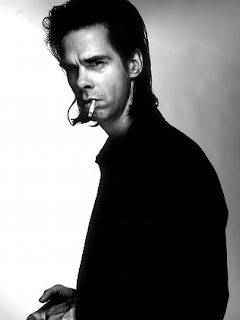 so very, very sad... the 15 year old son of music legend~ NICK CAVE has died in a hiking 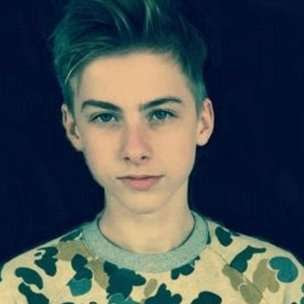 accident. my heart goes out to his parents and twin brother.
Arthur Cave was found with life-threatening injuries on the underpass of Ovingdean Gap at 18:00 BST on Tuesday.
He was taken to the Royal Sussex County Hospital in Brighton but died later from his injuries.
His death is not being treated as suspicious, and the coroner is investigating, police said.
In a family statement, Nick and Susie Cave said: "Our son Arthur died on Tuesday evening. He was our beautiful, happy loving boy."
Arthur leaves behind a twin brother, Earl. 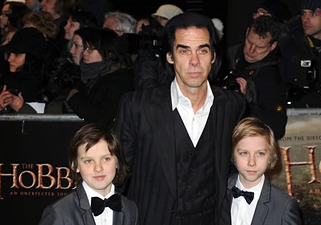 The reason for Arthur's fall is not yet known but friends have told the BBC he was up there with a friend and they seemed to be having a good time, even posting updates on social media.
His friends say he was a "really, really happy boy" who will be dearly missed.
“Members of the public carried out first aid on the boy before he was taken to the Royal Sussex county hospital, Brighton, just after 6pm. He later died there of his injuries. The death is being dealt with by the coroner’s office.”
A spokesman for HM Coastguard said: “Newhaven coastguard were called by Sussex police to attend a report of a child who had fallen from the top of the cliff.”
READ MORE~ 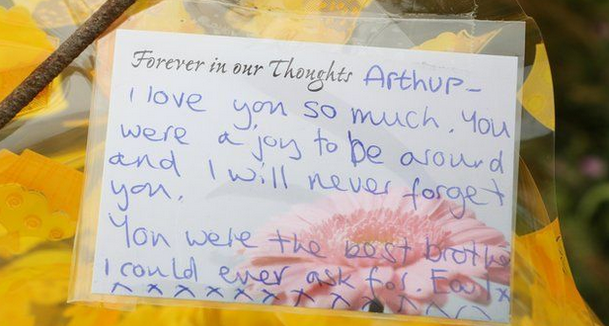 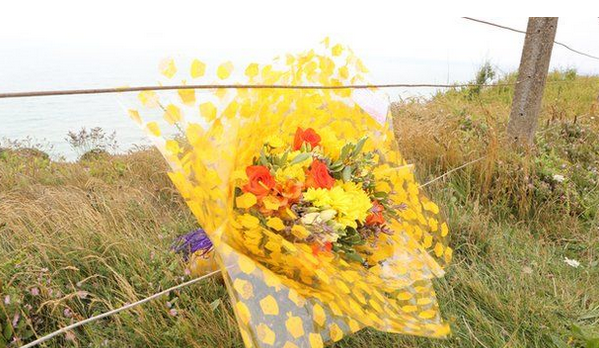 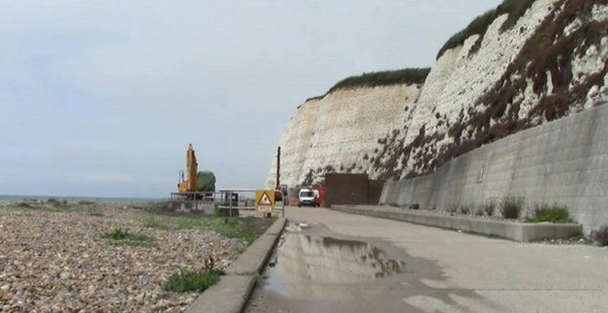 Posted by Antebellum Gallery at 1:09 PM