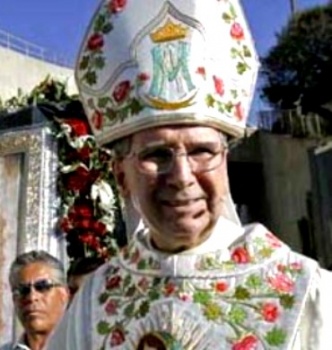 Los Angeles Archbishop Jose Gomez  on Thursday announced dramatic actions in response to the priest abuse scandal, saying that Cardinal Roger Mahony would be stripped of public duties in the church and that Santa Barbara Bishop Thomas J. Curry has stepped down. 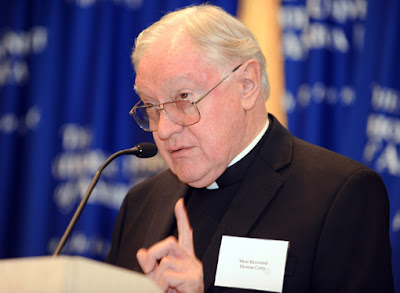 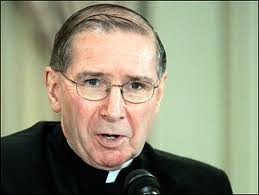 Gomez said in a statement that Mahony -- who led the L.A. archdiocese from 1985 to 2011 -- "will no longer have any administrative or public duties."
Gomez also announced the church has released a trove of confidential church files detailing how the Los Angeles archdiocese dealt with priests accused of molestation.
Gomez wrote in a letter to parishioners that the files would be disturbing to read.
"I find these files to be brutal and painful reading. The behavior described in these files is terribly sad and evil. There is no excuse, no explaining away what happened to these children. The priests involved had the duty to be their spiritual fathers and they failed," he wrote. "We need to acknowledge that terrible failure today."
Gomez's statement came a week after the release of internal Catholic church records. The records showed 15 years before the clergy sex abuse scandal came to light, Mahony and Curry discussed ways to conceal the molestation of children from law enforcement. Those records represent just a fraction of the files the church released Thursday. The Times is now reviewing those files.
READ MORE~ 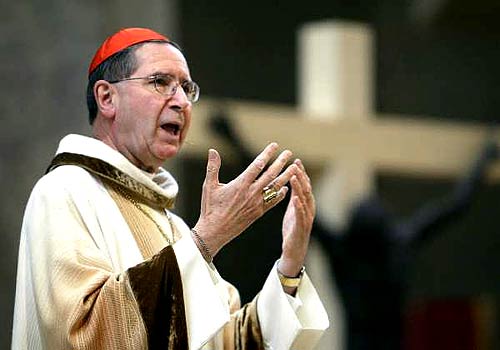 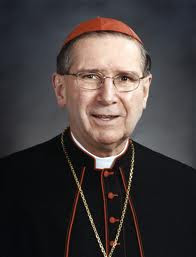 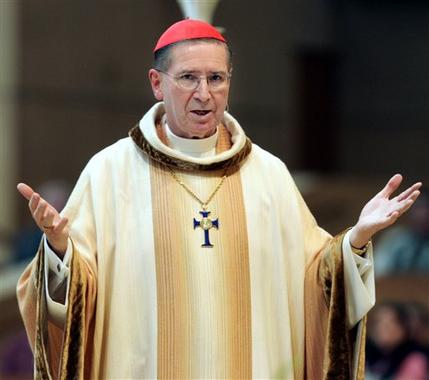 Posted by Antebellum Gallery at 8:48 PM

Email ThisBlogThis!Share to TwitterShare to FacebookShare to Pinterest
Labels: another one bites the dust, ASSHOLE, END OF AN ERA, hypocrisy WITH A CAPITAL H, religion, sick, THE TIMES WE ARE LIVING IN, WOW, YAH