FIND ME THE BODY OF HERVEY MEDELLIN 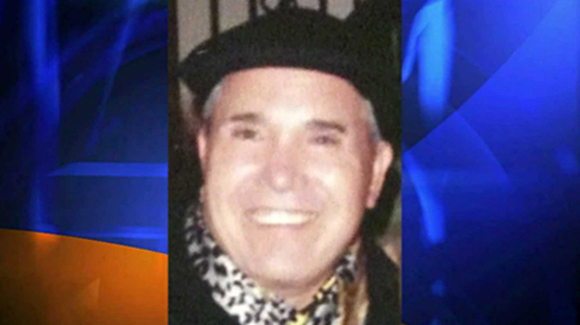 Coroner's officials on Friday identified a man whose dismembered head, hands and feet were found in a Hollywood park as a 66-year-old from Los Angeles, and police continued to hunt for his killer.
The victim's name is Hervey Medellin, coroner's Lt. David Smith said. Public directories show Medellin lived in a Hollywood apartment near the rugged, hillside park where his remains were found.
Investigators served a search warrant Thursday night on a Hollywood apartment in the area, but it wasn't immediately clear if it was Medellin's apartment. 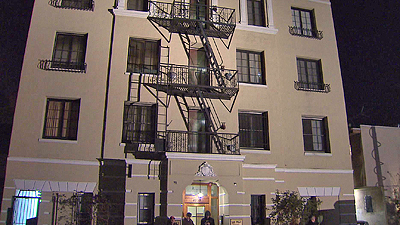 "They did serve a search warrant last night. They are following clues, and the case is progressing. Guys are working around the clock to find out who did it and find the rest of the body," police Cmdr. Andrew Smith said Friday.
the head is not connected to the body found in tucson, az on jan 6th....
READ MORE- 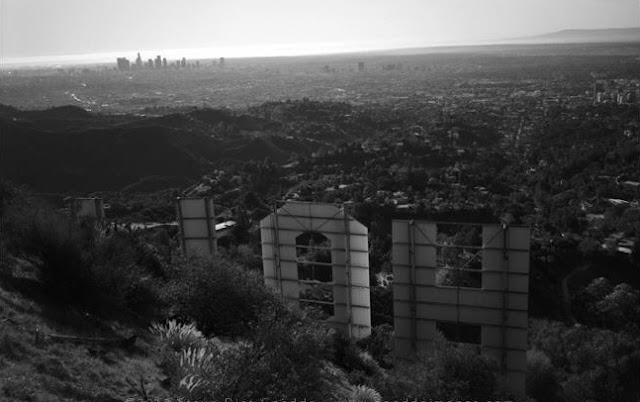 Posted by Antebellum Gallery at 10:13 PM