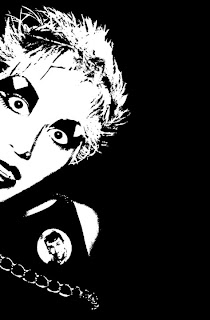 The birth of the 1970's punk movement
as seen through the eyes of Chicana feminist and punk musician ALICE BAG.
Published by Feral House, 2011.

IF YOU HAVE NOT READ THIS BOOK,

PICK IT UP NOW.

CHECK OUT ALICE BAG @ HER BOOK TOUR COMING TO YOUR TOWN SOON.
CALL YOUR LOCAL BOOKSHOP AND REQUEST HER.

Posted by Antebellum Gallery at 5:00 AM