THE SEVEN MEDITATIONS ON SADO-MASOCHISM

is an American theatre company founded in 1947 and based in New York City.
It is the oldest experimental theatre group in the United States.
For most of its history it was led by its founders, actress Judith Malina and painter/poet Julian Beck;
after Beck's death in 1985, company member Hanon Reznikov became co-director with Malina.
After Malina's death in 2015, her responsibilities were taken over by the anarchist company.

From its conception,
The Living Theatre was dedicated to transforming the organization of power within society from a competitive, hierarchical structure to cooperative and communal expression.
The troupe attempts to do so by counteracting complacency in the audience through direct spectacle. They oppose the commercial orientation of Broadway productions and have contributed to the
off-Broadway theater movement in New York City, staging poetic dramas.

The primary text for The Living Theatre is The Theatre and its Double,
an anthology of essays written by Antonin Artaud, the French playwright.
It was published in France in 1937 and by the Grove Press in the U.S. in 1958.
This work deeply influenced Julian Beck, a bisexual painter of abstract expressionist works. The troupe reflects Artaud's influence by staging multimedia plays designed to exhibit his metaphysical
Theatre of Cruelty.
In these performances, the actors attempt to dissolve the "fourth wall" between them and the spectators. 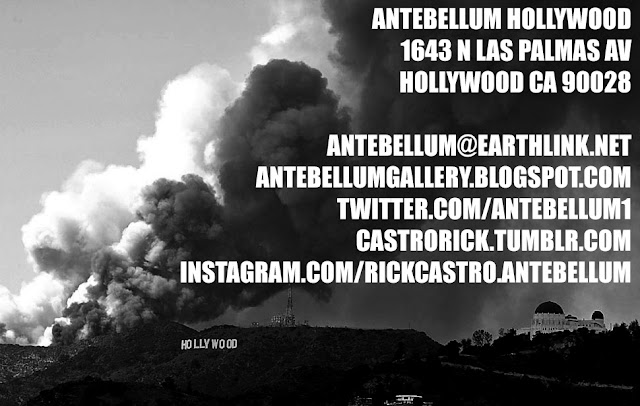 "A visceral examination of the social contract between the governed and the government,
Seven Meditations was written after Malina and members of the company were imprisoned-and some tortured-by the Médici dictatorship in Brazil in 1973. Considered one of the company's most significant pieces, the play explores Sacher-Masoch's Six Houses of Bondage: Love, Money, Property, State, War and Death, with a seventh meditation on Revolutionary Change."
As the US becomes increasingly disillusioned and mired in the election process, with thousands of votes swallowed in the system, with government power based on hate, war mongering and corporate influence, mass murders prompted by bigotry and fear, a flood of refugees from countries the US has destabilized through war, we choose this time to travel through America to offer another story.

We seek a reawakening of one’s rights and rites 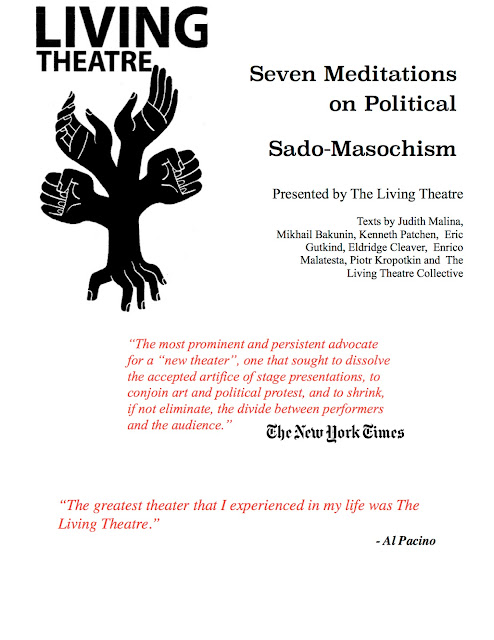 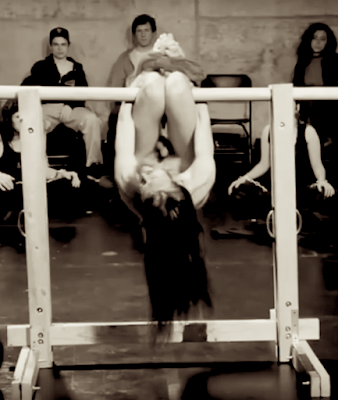 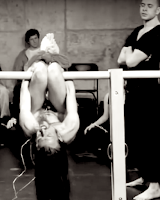 Posted by Antebellum Gallery at 3:12 PM